"I say we go with the whole little cute shop." said Countess Shadowbane. "I agree!" said Ashley's bad side. "Ya know Ash we need a nickname..... for you." said Autumn. "Like......" Ashley said confusingly. "Enchantress Darkness?" Countess suggested. "Nah!" Both Ashley and Autumn said. "For now we'll call you Lady Darkness" said Autumn bossingly. "Fine" said Lady Darkness. "What Ev" Countess said. On the other side of Magifico the Trix Club had just finished their dance when......POOF! A little wizard showed up. "Who called the Short Wizard Society?" Fallon Star said jokingly. The wizard just stuck her tounge out. "Ummm.... excuse me but who are you?" Ashley asked sweetly. "I am an official Ravenwood graduate, graduated with all A+'s, Helper to the Headmaster........" the wizard started. "Woah Woah Woah little girl we just want to know your name" Shadow (Fallon Shadowblade) said. "Well my name is Ash. Really Ashley but just call me Ash." the little wizard said happily. "Well we have an Ashley too!" Said Fallon. "What is she the red head?" Ash said. "A Duh!" said Penny. "And little snob I bet you cant do this" Ashley said. "WINX POWER!" AShley Yelled. And Ashley turned herself into her Fairy Form. "Oh your right no wizard like me would be able to do something like that." Ash said while looking down at the ground sadly.
"Oh I think it's possible." Cassandra said. Cassandra whispered to the others "Let's put pixie dust on her then she will turn into a fairy like us." "Hmm... OK!" everyone said. So they flew around Ash in their fairy forms and soon she was a fairy too!
All Ash could hear was "Wow shes so pretty". "Anyway what did you come to tell us?" Ashley said. "Oh yes right! Oh there are 3 witches at Ravenwood, they have trapped all of the wizards, and they plan on getting you too!" Ash said. "Well when?" Shadow asked. "OH umm......they said.......Yeah I dont know" Ash replied honestly. "Well any way we should get ready for the dance." Said Penny. "Oh thats right!" Fallon said. "Shadow will you go get the snacks? WE have an extra guest for tonight." said Ashley. "YAY!" said Ash. Once the party started 3 little brids 1 blue, 1 pink, and 1 purple flew in. "Awwe look at the little birdies!" said Fallon. But the "litte" birdies turned out to be not so little. "So where you expecting us?" said Autumn teasingly. "Why as a matter of fact..." Shadow went to say. "Oh would you be quiet!" Countess yelled. "Hypnotic Ray!"
Yelled Lady Darkness. And as soon as everyone blinked the trix club (and Ash) where all on the floor but in a hurry to get up and fight.
"Awwe look a new trix girl" Lady Darkness teased. "Well we should start off by finishing her first. You know we always give newcomers a first And LAST look at the witches!" Autumn exclaimed. And no sooner had the witches gone straight for Ash. "Fire-Blast!" A voice yelled. It was Ashley. She had knocked down all the witches with one blow! "Wow" everyone said (except the witches of course). "You little Brat!" Yelled Autumn. "Ice Prision!" She Yelled. And soon the Trix Club was frozen in ice. And once the witches were about to attack Ash there was a slight cracking noise, it crew louder, and LOUder, and LOUDER! All of a sudden the witches had 6 angry girls with powers against them. "I knew we shouldda went with the other plan!" Lady Darkness exclaimed rather loudly. All of a sudden all of the school's lights came on. "Uh-Oh" Lady darkness said. "Witches Vaminos!" Autumn said. and no sooner had the witches left.

"Finally, we can start our P.A.R.T.Y." Fallon exclaimed excitingly. "I think we'll have just a few extra guests" said Shadow.
"A FEW?" Cassandra said "More like the WHOLE school!"

And all that night a little ALL SCHOOL party went on.

The next day Ash awoke at the same time as everyone else 8:00 (it was a saturday). "Will you come back with me to Ravenwood and help me free all of the wizards and get rid of the darkness rising?" Ash asked politely.

SO reader Will they? Will they go?
This post was by Ashley Duskhunter at 4:00 PM 7 comments:

So how have you liked Chapter one so far (even though there is only 1 part?) Leave a comment if you want to!
This post was by Ashley Duskhunter at 2:16 PM No comments: 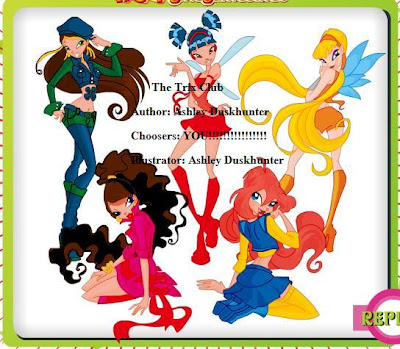 One day, in the land of Magifico The Trix Club was relaxing in the sun
"Ahhh, What a nice day" said Fallon Shadowblade. Fallon was one who loved to wear blue and green. "Got that I cant even see how the sun gets this strong!" said Fallon Star. Now she loved her long blonde hair. "Just hope you guys dont jinx it." said Ashley Duskhunter (good Version) she's the one with the red hair. She has a good side and a bad side (both against eachother).Cassandra Blueheaven was just lying their in her little lawn chair. Even though her name has Blue in it she loves Pink & Red. Penny Dreadful was in her little red outfit sunbathing too (not listening to the others convversation). On the other side of Magifico the lair of the Evils sat. "Ok girls, today we gives those trix a little taste of witch power" said leader Autumn Duskhunter. "How many times have we tryed that and lost Autumn?" said countess Shadowbane. "Countess is right Autumn we are probably never going to get them EVER!" said Ashley Duskhunter's BAD SIDE! "Oh don't worry, I have a plan well two, but anyway now we need to make a choice on which one to go with. We can either:
A. Wait till their little made up dance
or
B. Wait till they go to their little store.
Now Reader it is up to you to decide on which plan the witches shall take.

As you probably know by Now Homework in a Graveyard is hosting a "Pick your own adventure" thingy.

So........... If its ok I am gonna go and do something like that too
haha ya know those witches (from winx) I am gonna make it a little like those witches so it will be like Winx and that kind of book. However I will change the names!
Look for my next post with the begining of the book (along with the cover) 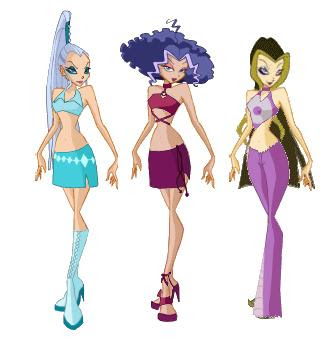 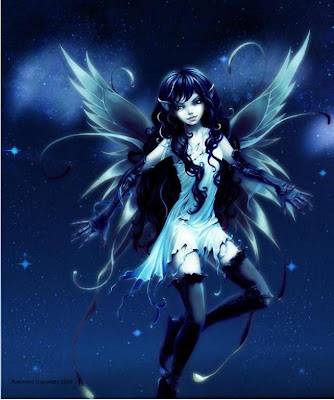 NO ONE SAID I HAD TO BE A NECRO~Fairy
This post was by Ashley Duskhunter at 11:36 AM 1 comment: 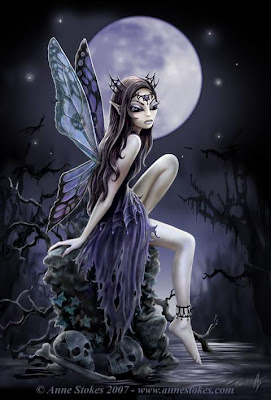 Starting With: Autumn Duskhunter!!!!!!!!
This post was by Ashley Duskhunter at 11:30 AM No comments: 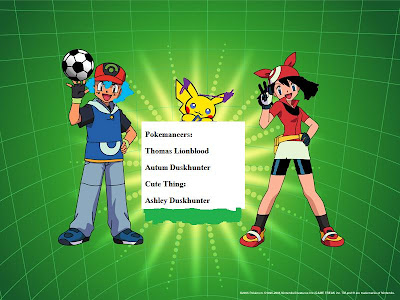 Sorry about it being so messy (I blame my whole family).
This post was by Ashley Duskhunter at 9:43 AM No comments:

The New Kind of Wizard: Pokemancer 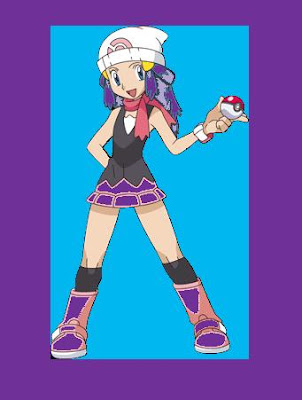 Hey its me! I am back! and this is my idea. The new kind of wizard the pokemancer. If you have ever watched Pokemon: Battle Dimension.
You know that I edited a pic of Dawn.
Now I am Ashley Dawnhunter! Ha! No, No didn't like that one how bout........Ah Never Mind any way I got the idea when I saw a pic of dawn so I edited to look (somewhat) like my W101 character. I might make other people too! Such as Autumn Duskhunter I know thats one I am doing! Mwahahaha
(Is this thing still on?)
This post was by Ashley Duskhunter at 3:01 PM No comments:


Visit Diary of a Wizard ConnectX